‘If it’s something you enjoy, you can be certain that,It’s illegal, it’s immoral, or it makes you fat.’ (W. Griffin, K.Hecht, G.Bruce)

So the song goes, but what if you were to receive new information that your naughty predilection was now kosher? No, the authorities have not lost interest in that biscuit tin of marijuana you’ve stashed under the bed, nor will your family benignly laugh off your exposed Ashley Madison account. Rather, your wicked food treat has morphed into a healthy choice. I’m talking about chocolate, and the news from the lab is all good! So rip off that silver foil, sit back and catch up with the good oil on everyone’s favourite food.

However just in case that’s not enough for you, chocolate contains flavanols. I have no idea what flavanols are, but they sound delicious and I strongly suspect I’m flavanol deficient. Actually I do know what flavanols are – I googled them – they are an antioxidant, and according to the European Food Safety Authority, “cocoa flavanols help maintain the elasticity of blood vessels, which contributes to normal blood flow”. And as I’ve always said, when my blood vessels are elastic I’m in my happy place.

Speaking of happy places, chocolate is so pleasurable that we release endorphins while eating it. These act as pain-relievers and give us a sense of wellbeing. This also happens during sex, but if it’s 3 o’clock in the afternoon at work and you’re feeling a bit low then I would recommend chocolate, not coitus. It doesn’t require clearing your desk of sharp objects, and can be indulged in while on the phone to a client.

Chocolate is still considered to be fattening, and if you eat enough of it then no doubt it is. However if you ate enough kale you’d probably get overweight too – have you seen how big cows get on that stuff? While that might seem ridiculous, I hope so – it was meant to be, kale eaten in large amounts may not actually be good for you. Kale is a goitrogenic food, meaning that it can contribute to an enlarged thyroid. I don’t know about you, but the scarfs I already wear as neck screens are not long enough to hide a goiter as well as whatever else is happening to my neck these days.

So chocolate and kale (the ‘wonder veggie’) are best not consumed in bovine sized portions. This has led me to the following conclusions:

If it’s something you enjoy, you can be certain that,If a google search reveals outlandish claims you should smell a rat. 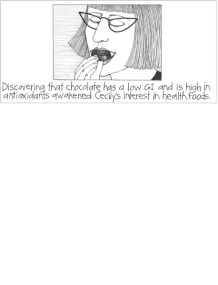 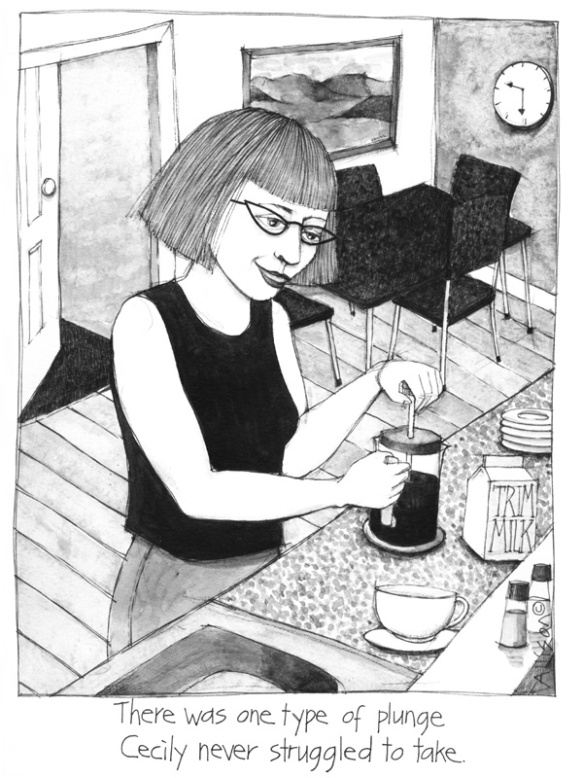 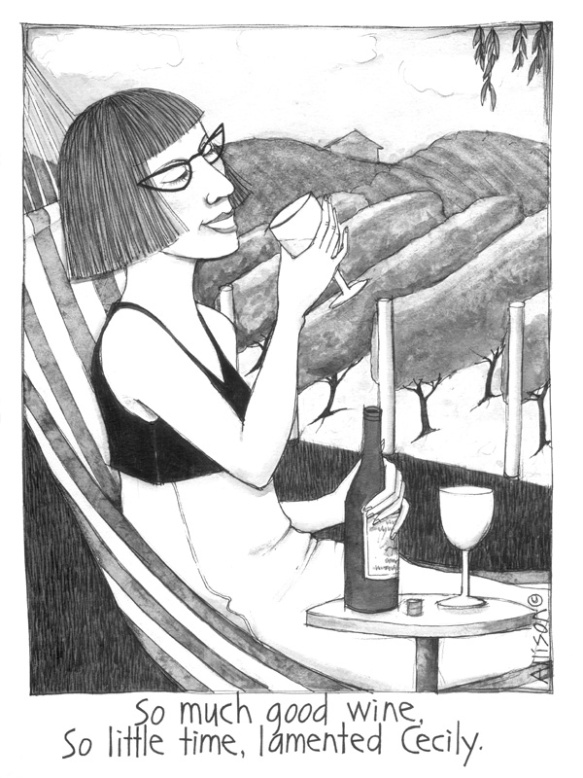